Hopefully, Addition and Subtraction is pretty basic stuff.  But stick with me because you need to be good at this.  The addition and subtraction of real numbers is misunderstood by many.  One of the biggest misunderstandings is the difference between negative 3, minus 3 and subtract 3.  There is no difference. 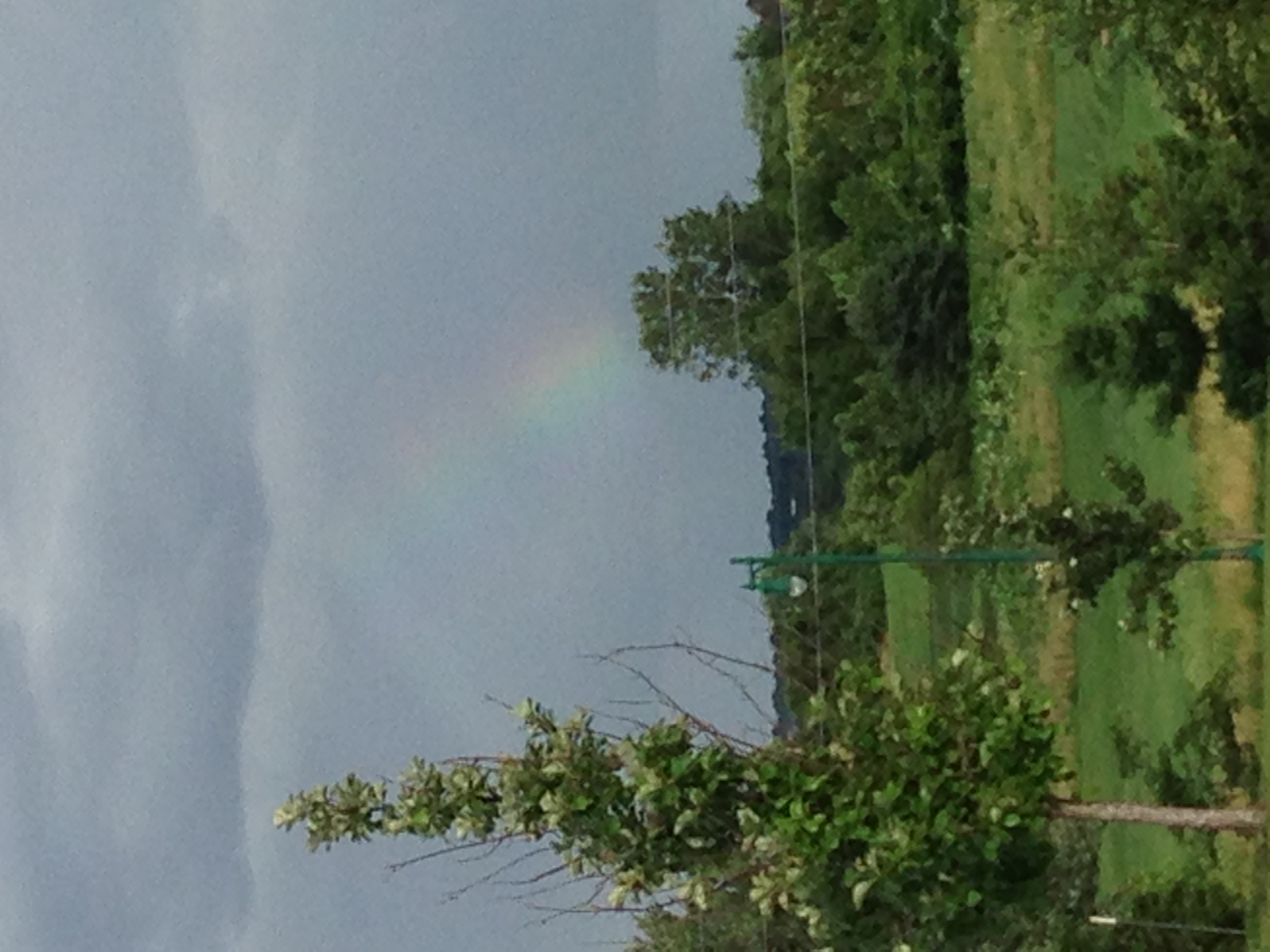 You might be wondering - why is this picture sideways? I'm wondering the same thing myself. In trying to fix it - I came across the ability to add a caption. That's why there's a caption. I'll keep looking for a way to fix it.

Variable -  A variable is usually a letter that is used to represent a range of numbers.  There are a lot of different types of variables - but for now, that first sentence is a good definition for the way we're going to start out using them.  Click on Variable if you want more definitions.

Constants - A constant is a number or letter used to represent a specific number.

Operations (in this context) is an action like multiplication, division, addition and subtraction.

Expression - Is a combination of numbers, constants, variables, and operations.

Let x = 7 and evaluate the following:

In this case, we just put a 7 in place of x.  We can do this because we have defined x as being the same as or equal to 7.

More problems to try for yourself ...

The Answers to the previous problems

I'm trying to write these in a stealthy way so you're less likely to look up the answer before trying the question.  In the first question the answer is seven.  Replace the x with two and you end up with five plus two which equals seven.

In the second question, you should have gotten an answer of three.  Fifteen divided by five is three.

In the third question, the answer is six.  Eight minus two is 6.

The fourth question has an answer of two.  Here, we're using a decimal of point two which is another way of say two tenths.  (2/10) times ten is just two.

In the fifth question we are looking at two thirds times six.  Six goes in the numerator.  So, we get two times six divided by three.  The answer should be four.