Big Ideas Math may have caused a search engine to land you on this page.  In which case there is information on Fibonacci at the end of this page.

Good job!  That was kind of a hard one and you aced it!  We're off to a good start!

On the other hand, if it was the search engine - welcome, and if you're looking for the next Big Idea in Mathematics then you probably want Houghton Mifflin Harcourt, click on the name - and you'll get there.  I apologize for the confusion.  You are currently in the middle of the aMAZEing Math Maze, if you'd like to go to the beginning, click on the name and you'll get there. Alternatively, you could scroll down the page to the Heading Big Ideas - where I will actually tell you about some of the big ideas that have come up in mathematics recently. 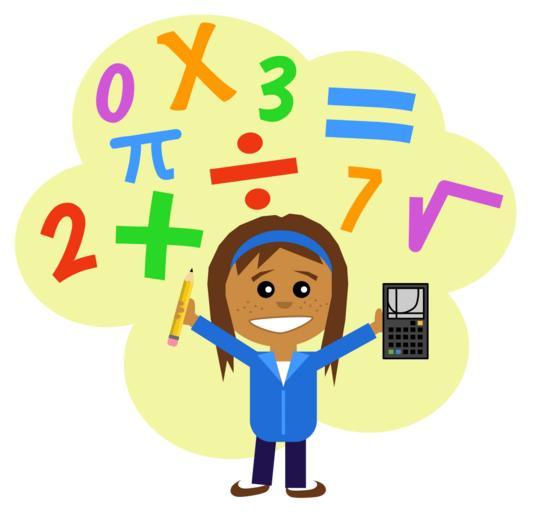 The next question, or another Big Ideas Math question.

Remember Bob who wanted to send a present to his Aunt? It will cost $1.20 times sum of the length, width, and height (measured in inches) of the package plus, they charge $3.00 flat fee on any order.

Leonardo of Pisa was also known as Fibonacci.  He wrote a book in 1202 called Liver Abaci which talked about the Fibonacci sequence.  It's been around for a long time (as far back as 200 BC), but since I'm a westerner I will follow the western convention of claiming we thought of it.

The way I heard it, he used the sequence to predict the growth of rabbit populations.  Which was an important source of food at the time.  The sequence goes 0, 1, 1, 2, 3, 5, 8 ...  With each number being the sum of the two previous numbers.

It doesn't really work for rabbit populations because of disease, predictors, and other factors (not a zoologist).   It does occur quite often in nature.  The spiral shape of sunflower seeds.  Spiral shells show circles in circles whose dimensions are all Fibonacci numbers.  And a host of other natural phenomena.