First, I want to talk to all the people working their way through the aMAZEing Math Maze.  If you're here from that then you must have missed Question #8.  No worries, we're going to explain how to do problems like Question #8 and then give you another problem like it as well as one more chance to move on to Question #9.

Question #8 Bob and the Consulting Business

The question was - Bob was planning on charging $50.  And an additional $20 for every hour he worked What does the $50 represent?

Do you remember the slope-intercept equation?  y = mx + b?  In that equation you want to find y, we call it the dependent variable because it's value depends on the value we give x.  The m is the slope of the line, you know - the rise over the run.  Th x is the independent variable, we can let it equal whatever we want, and then we find out what y has to be.  Lastly the b is the y intercept.

So, the answer is that the $50 represents the y-intercept - answer d).

Question 8a Bob and the out of state job.

Well, Bob's business is booming.  One day, I believe it was last Tuesday, Bob gets a job out of state.  He tells the client that it will cost them $100 for him to drive out there and an additional $30 for every hour he spends at their place of business.

In the formula, what is the most precise answer for what we call the $30. 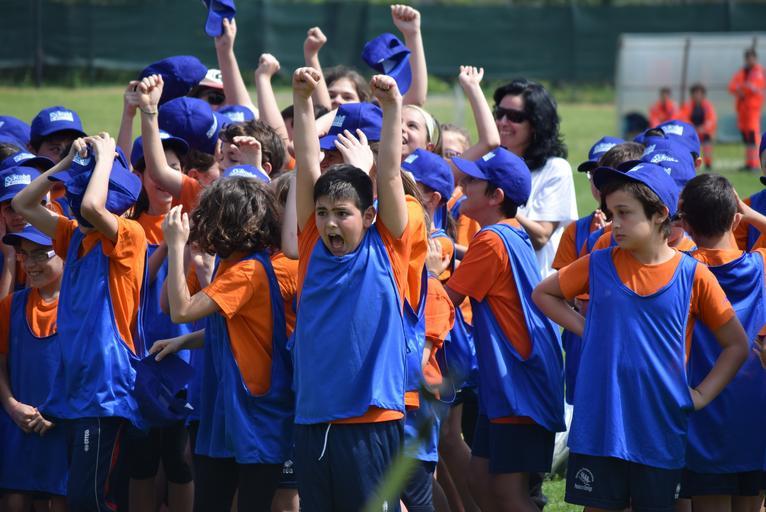 Wow, there are lots of games out there - and all of them use math to one degree or another.  At the vary least, someone is probably keeping score.  OI personally am an advocate of the aMAZEing Math Maze.  I know, you're saying - but Dave, it's just a bunch of math questions - what's so darn aMAZEing about it?  Hey - if you've got ideas that will make it better - let me know.  I have ideas that would make it better but I'm still trying to learn to program this stuff.  No - really, I'd love to here your suggestions and thoughts.  Just use the contact form.

O'k, the maze is for Algebra students.  If you're looking for some cool math games 4 kids that are younger, say ages 2 - 7.  You might try abcmouse.com.  I confess, I have not tried them, but it looks good.  They don't pay me for an endorsement - give them a shot if it looks applicable and let me know what you think.