Math Rules (yes - yes it does) may be a bit misleading.  These are tips to help make some operations a bit easier.  The National Council of Teachers of Mathematics had an article in November of 2015 that talked about the 12 rules that expire in the middle grades.  Kind of significant for mathematics - a place where the rules are not supposed to change.  Of course these were more teaching techniques than rules.  I have always been of the opinion that most of these shortcuts do more harm than good.  Why should we teach stuff that we will later tell you to forget?  Anyway - these rules are forever (I think). 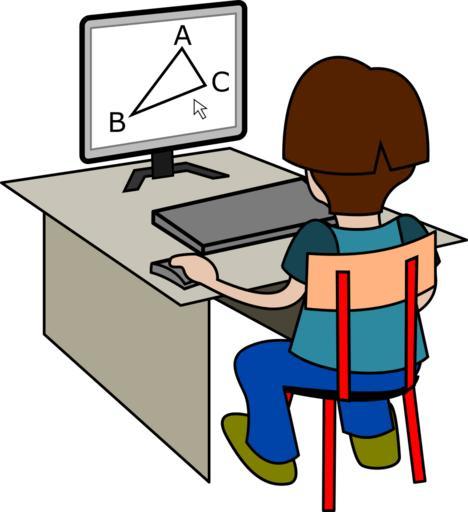 My father was an accountant - so this was one of his favorite math rules.

Let's say you're adding up a column of figures and you get a different answer the second time through.  If the difference between the two sums is divisible by 9, you probably made a transposition error.  Meaning - for instance - instead of 41 you typed 14.  The difference here is 27 which is divisible by 9.  Transposition errors are real easy to do if you are typing in long lists of numbers into a spreadsheet or using a ten key.

In other words, double the number and divide by 10.

Rule #5 - Multiplying by Even Numbers

Of course, this assumes doubling numbers is something you're good atg.

All I can say here is that calculators are extremely cheap - heck, your phone probably has one built in.  I don't know of a trick for multiplying by 7.  Of course, if it's an even number times 7, the trick in Math Tip #5 might work for you.