PEMDAS or Please Excuse My Dear Aunt Sally is what most students think of when they think of the Order of Operations.  P.E.M.D.A.S. stands for Parenthesis, Exponents, Multiplication, Division, Addition, and then Subtraction.  It refers to the order in which you perform those operations.

I recently found an article that was critical of the P.E.M.D.A.S. acronym stating that it doesn't always work.  Of course this peaked my interest.  Here is essentially what the article said.

The problem isn't just with PEMDAS, there are other rule-driven examples where the rules don't always work.  Don't get me started on F.O.I.L. (not a big fan of F.O.I.L.).  It works, but only if you're multiplying pairs of terms. 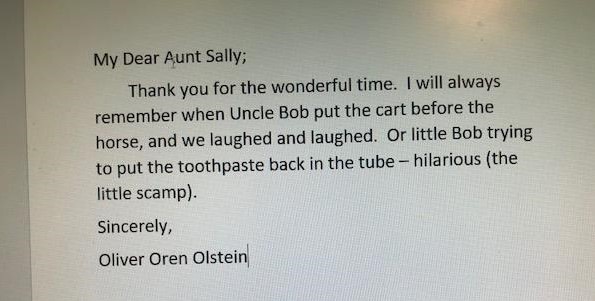 PEMDAS and the Order of Operations

The Order of Operations is extremely important.  Basically, when you're building an equation, you do the higher level stuff first.  When we are expanding or taking an equation apart, it's just the reverse.  Let's look at an equation and it's order of operations.