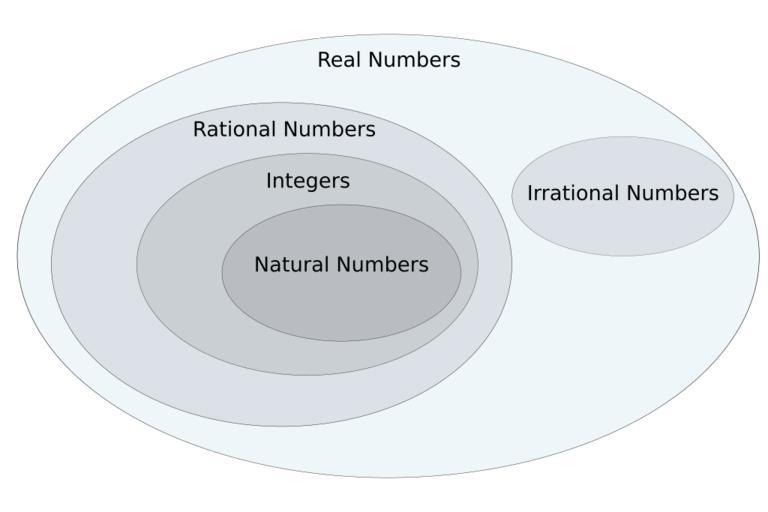 Another question that comes up is "what is the difference between minus and negative?  Well, according to Mirriam-Webster one of minus's synonyms is negative.  For our purposes you're safe in thinking they're the same thing.  Technically, negative is a point less than zero on a number line while minus is the symbol we use to say subtract.  Bit they both end up doing the same thing.

This is the whole numbers without 0.