We need to know how to do this, because in some situations we have to.  If the bill comes to $3.786 after you multiply by the state tax percentage, we just change it to $3.79 because we can't give a fraction of a penny.  We say that pi is about 3.14 because it is irrational and cannot be written down in it's entirety. 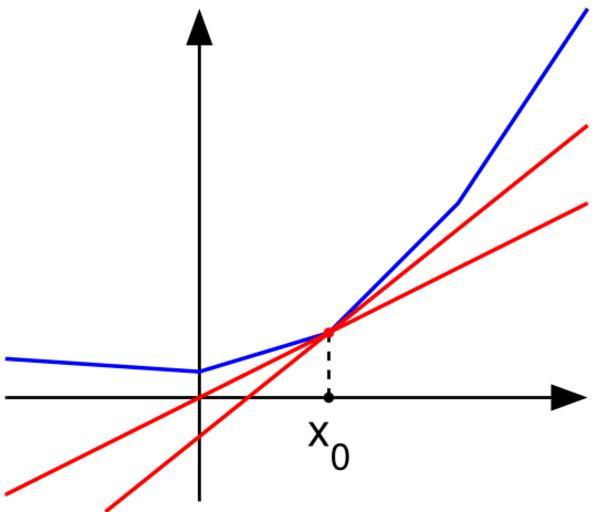 Rounding Numbers Half Up

Half Up - means that when there's just as much change whether you go up or down, you go up.  So, 3.5 would become 4 and -3.5 would become -3.  This seems to be a popular method when you're paying for something.

Half Away From Zero

I think they just threw this one in there.  I have never seen this used.  Anyway, it would always go the half to the closest odd number 3.5 would be 3 and -3.5 would be -3.

This method picks at random either up or down with a 50% chance of going either way.

This method keeps track of previous directions and if the last half went up, this one will go down.  You would usually start this method with going up for the first occurrence and down for next one.

For more information on this, check out reference.com.  Also, please fill out the contact form and ask questions.  This site is a work in progress, if we've left anything out - let us know.