Solving systems of equations and solving equations with two or more variables is the same thing.  The thing to remember is that you have to have at least one equation for every variable.  So, if there's three variables, you need three different equations.  Why - I'm glad you asked.  There are several methods for solving these equations and you really need to look at them all. 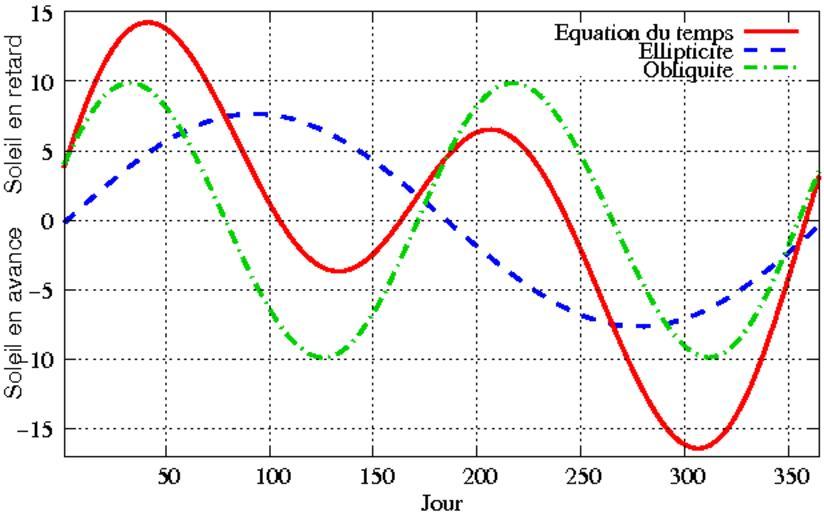 Substitution with systems of equations

The substitution method is one of the easiest and, I confess, it may be the one I use the most.  First, let's look at a problem with two variables.  We need two equations.  Assume the variables are x and y.

We can use these methods with any number of variables, but let's work this method with two equations/variables.

These two equations really shout elimination because all we have to do is subtract one of the equations from the other to make this a one variable equation.

Subtract 3 from both sides and get

This has nothing to do with living in a virtual reality.  According to Dictionary.com a matrix (in the context of mathematics) is a rectangular array of numeric or algebraic quantities subject to mathematical operations.

It has to be listed under the heading of solving systems of equations, because it is definitely used for that purpose, but is such a stand alone subject that it also needs its own webpage.  Please click on - Matrix - for more information.  These are powerful tools.

Solving Systems of Equations by graphing is really easy and it's just as it sounds.  If you graph the equations by plugging in values for x and y (assuming those are your variables) and plotting the points.  Those locations where the lines intersect are values for the variables that work for both.  There are a couple of problem with graphing to find  the answer.

The first is that it is sometimes difficult to get an exact answer from looking at a graph.  Once you find your intersections, plug those points back in the equations to make sure they work.

The second problem is that if you have three or more variables, graphing may be difficult on a two dimensional graph.  If your calculator has higher than two dimensional capabilities, then it can probably solve the problem for you other ways as well.