Variables are just an efficient way of asking a mathematics question, when you don't know all the facts.  In grade school you were asked to fill in the blanks, now we are asking you to find the value of x or some other letter.  The fact that we're using letters has nothing to do with anything.  We could just as easily used any kind of symbols.  The advantage of using letters is that you've hopefully already memorized the alphabet.  If you want to know more about this check out todayifoundout.

The Purpose of Variables

Wait a minute!  Where's the times sign?  We've played a bit with some of the operators.  Operators are things like plus, minus, multiply, and divide (there are others, but we'll stick with these four for now).  Because we like to use x for a variable, we have to stop using it for the times symbol.  Why did we start using for the times symbol in the first place?  Mainly because we're a bunch of random idiots who don't really know what we're doing.  (Sorry, that was probably a bit out of line).

Anyway, the following symbols are used to denote multiplication.  The first isn't really a symbol at all.  If a number is right next to a variable, we assume we're multiplying.  So 5x is 5 times x.  We also use the * or asterisk as multiply.  So, we could have written 5*x and that would mean multiply.  We could write it as (5)(x) because two parenthesis next to each other denote multiplication. 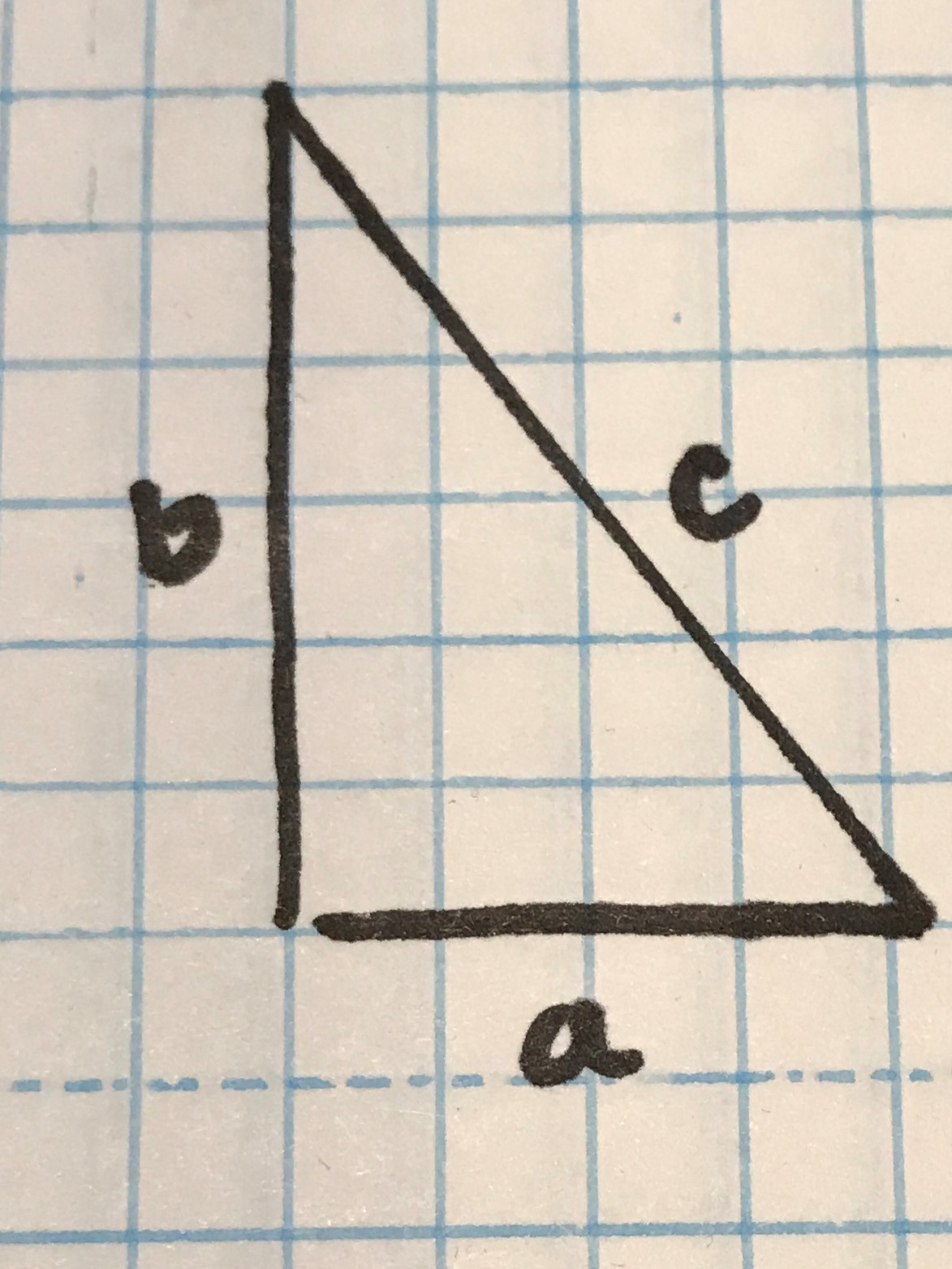 The difference between Dependent and Independent variables will come up later.  It's really not hard, but a lot of people struggle with it.