We use straight line brackets to signify absolute value, such as |-7|.  This means that anything within those brackets gets changed to positive.  So |-7| = |7| = 7.  That's really all there is to it.  The trick is that you have to solve the expression within the brackets before you can change it to positive.  If you want an exact definition, refer to Dictionary.com. 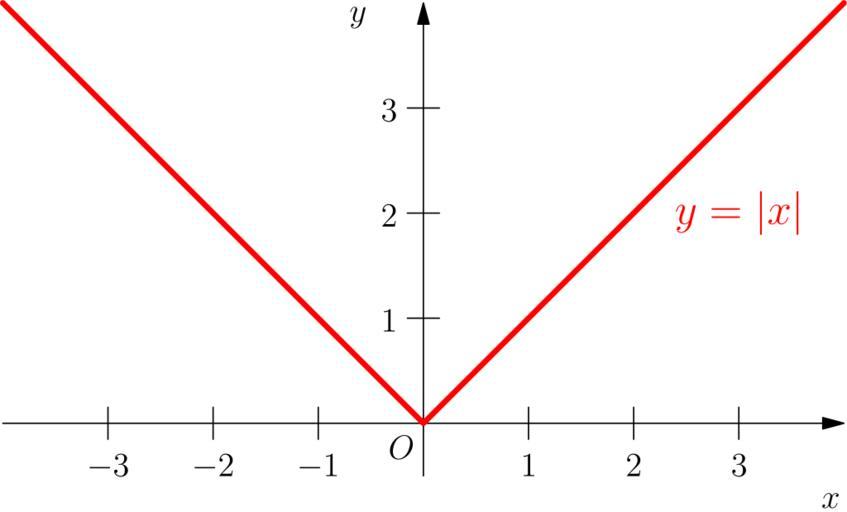 Absolute Values in the Everyday World

Distance is almost never given as a negative number.  The distance to Uncle Bob's house is probably not -23 miles.  But there are a lot of other reasons why you may require a positive number.  If you are programming a game, there's a good chance you're program can't plot a negative coordinate.

Since both the negative and the positive of any expression are turned positive by the brackets, most problems have at least two answers.  Let's start with a simple example

Let's set this up as two separate problems:

Both of these roots will satisfy the equation.  Let's try one that is slightly harder.

Remember, we are only turning the expression within the brackets positive.  So, step 1 is to get the bracketed expression by itself.  We do this by subtracting 10 from both sides.

This was kind of a trick question.  3x - 3 is in brackets, so it has to be positive.  It cannot equal a negative number.  This problem has no solution.

O'k, one more, this time there is an answer:

We have to isolate the absolute.  So, we subtract 2 from both sides and get

Now we're ready to solve the problems.  I say problems because we have two problems to solve

Plug them both into the original equation to make sure they work, and we're done.