There were a lot of requests on the web for free math worksheets.  I have included a few organized by subject and will keep expanding the selection.  In addition, I have set up another grid that will take you to worksheets on different Algebra 1 topics that you can certainly use - for free.

My entire staff is working on this (I am currently my entire staff).  Also, that's a bit of an exaggeration because I'm actually currently working on the AMAZEing Math Maze.  But - I will get to it, and the number of worksheets should start growing.

I live in Missouri, so I refer to the Missouri Department of Elementary and Secondary Education.  Your state has a similar regulating body.  Anyway, Missouri DESE provides practice tests for Algebra 1, Algebra 2 and Geometry.  So, this would be a good resource for free math worksheets no matter where you are from.

Do you remember those worksheets where you had to add one number to another over and over and over again?  Just do it until it becomes easy.  Turns out that a week later, unless you've been using that skill for other things, you've lost it.  Dang, I know I know this, I just can't remember....

Studies have shown that it's better if you have to work a variety of problems on the same worksheet.  Some of the old ones you learned a week or two ago - or even longer and some of the new ones.  All mixed up and out of order.  Kind of like life.  That way, when you take a comprehensive test, you're not sitting there thinking - is this the one where I use the equation with an "s" in it?  If you have already had to retrieve it from memory where it was mixed in with dissimilar problems , there's a better chance that you will be able to repeat the process.  You will better understand what differentiates this problem from that one.

According to the studies, students prefer the one method at a time worksheet because it works great for short term memory .  But, the harder, mixed methods worksheets are a lot more effective for long term memory.

Build Your Own Worksheet

This is a library of free math worksheets that I'm trying to build.  I have divided the worksheet up into categories, with your help the content will keep growing.  These problems are not meant to be given to a student "as is".  Cut the problems you like out of my web pages and paste the ones you like into your own worksheet.  I have split the problems into categories - but you should take some from each category that has been covered to make a comprehensive interleaved worksheet. 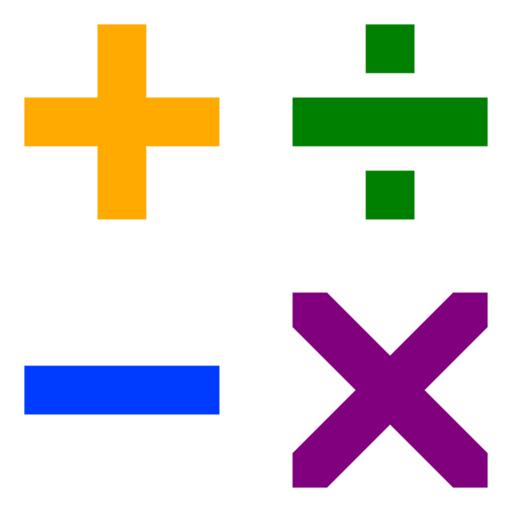 Round the following numbers to the place value in the parenthesis.

label the following relationships by either < (less than), > (greater than), or = (equals)

A few of these were a bit tricky, hopefully they were no problem.  I never really liked rounding because there are so many different ways to do it.  The problem comes up when the un-rounded number ends in a 5.  In some situations they may want you to round up and in others you may be expected to round down.  Unless stated otherwise, I would suggest you always round up.  But - make sure they don't state otherwise.