Online math games are plentiful and they are terrific learning tools.  But, there's a downside.  A lot of games don't actually teach they just reinforce the knowledge you already have.  It's nice to be able to calculate quickly, but it's better to know why and how to do the calculations.  The most fun I have ever had on a computer, was when I wrote a game for the computer.  Programming involves a lot of math, and programming is more fun than playing.  When you truly understand mathematics you begin to realize that it, in and of itself, is a lot of fun.  Unfortunately, I do not offer free online tutoring.  But I do offer online tutoring as well as a complete course in Algebra 1.

On the other hand, I also love games.  Computer games, board games, verbal games, drawing games, dice games, card games, sports, it doesn't matter.  Games are terrific.  One of the reasons I enjoy them so much, is because I often win.  One of the reasons I often win is because I understand probabilities and that understanding gives me a definite edge in all types of games.

We are, of course, extremely paranoid when it concerns copyright infringement.  We do not want to steal other peoples ideas.  So, I ask this with a bit of trepidation.  If you know of any math games, I'd love for you to submit them to our site.  Please let us know where you got the idea from so we can ask for permission to use it.  If you know of a good web link we'd also love to hear about that.  Heck, if you just have a comment - let us know.

Actually, I have started working on one that (surprise) - I like, check out the aMAZEing Algebra Maze.

I work on this website never knowing if someone actually looks at it.  Recently I received an e-mail from Wendy saying that her sister Mia had a suggestion for a site about games.  I looked at the site and discovered that it did, in fact, have a lot of useful information.  It's a site devoted to Home-Schooling resources called HomeAdvisor  it's worth checking out.

Another visitor recommended another website CouponFollow.  However, the site does have a good selection of consumer math games aimed at children.  These are a selection of games concerning money handling.

Thanks Brooke and Skyler! 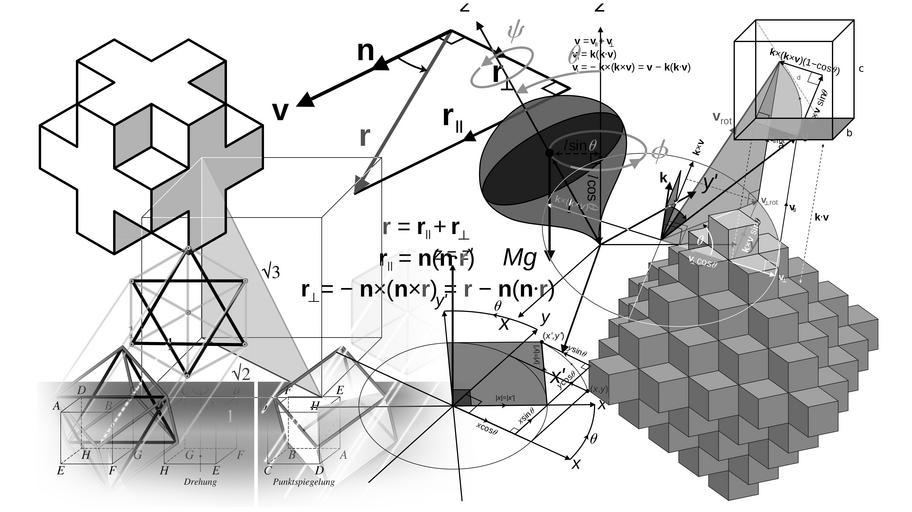 Some online math-games are at ﻿www.coolmath-games.com.  A lot of advertising, but some worth-while games.  But do any of these games really teach math?  In case you're worried, I'm not going to continue with this theme.

Any search engine will give you some good sites for free online math games.  We will try to locate the best games and include them in the near future.  Right now, to see our limited supply - click here Free Online Math Games.

What do you call an off-line game?  Board Games, Card Games, and the like.  If you know the math you will do better than if you don't know the math.  One might argue that in learning to win, you also learn the mathematical concepts necessary to win.  I suppose that's true, but it's not really the most efficient path.  Many argue that mathematics is fun all by itself.  Quit snickering!  There is a lot of joy and sense of accomplishment in figuring out mathematical problems and using the answers to positively effect lives.

Are you looking for games you can play that are actually designed to teach or reinforce mathematical principals.  Well, they come in two basic flavors.  IF the game can be played by a group, I'm calling that a Math Project Idea.  Click math project idea to check those out.

Bob the vampire enters the sleepy town of Victimsville, population 34,768.  It starts out with him being the only vampire in town, but every night, every vampire turns one other citizen into a vampire.  How many nights will it take until the entire town is vampires?

How much money did Bob start with?  Need a hint?  Click here - Math Hints

Quick fact - This puzzle deals with remainders ($1 left over is a remainder of 1).  Another term for remainder is MOD.  Many programs (including spreadsheets) have a MOD function.  The term MOD(5,2) = 1 means that when I divide 5 by 2 I get a remainder of 1.