The good news is that you are going to learn a little about playground math.  The bad news is that you may have just incorrectly answered one of the questions in the aMAZEing Math Maze.  Let's talk about the Maze first.

Question 3a - Let's try another one.

Gee, I hope this made sense.  Good luck! 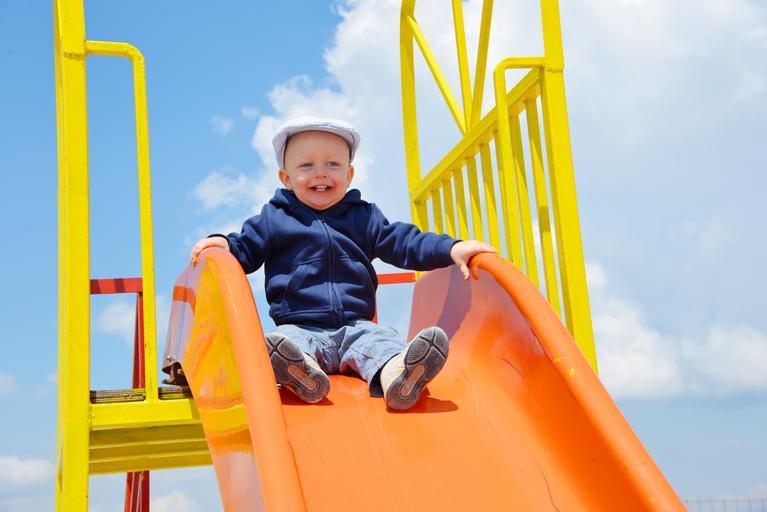 Quite frankly, I check the search engines and try to find terms that people want to look at.  I was quite surprised when 1504 of you searched for playground math.

Well - math is everywhere and playgrounds are no different.  Could it be that there is an actual interest in this?  Or were people just confused and searching for Math Playground a mistake that I am fond of making.  It turns out that Math Playground is a cute site with a lot of games for grades 1 - 6.